You are here: Home » Blog » Product news » The Comprehensive information of NFC tag

The Comprehensive information of NFC tag

NFC technology is pretty common these days and features in most high-end smart phones, and smart NFC tag aims to make our lives that little bit more convenient just by using smartphones. 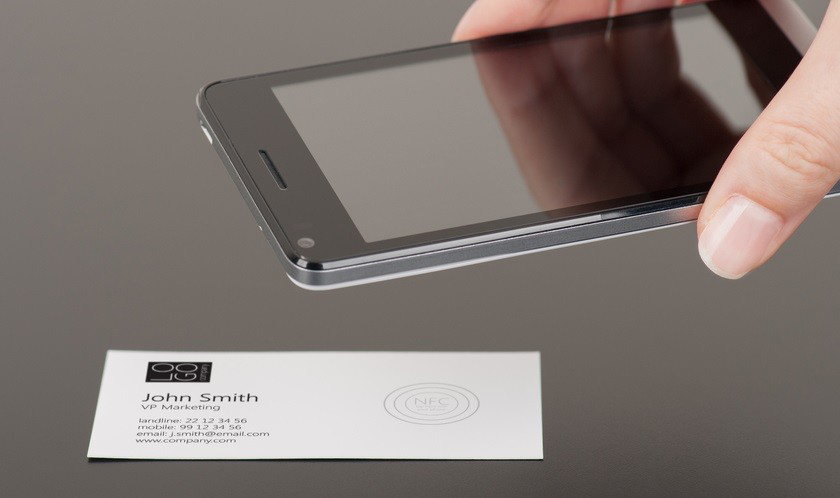 NFC technology is pretty common these days and features in most high-end smart phones.

As well as phone to phone communication, small little NFC tags can also be used to store and transfer information. These smart RFID tags can store wide ranges of information, from short lines of text, such as a web address or contact details, to links to apps in the Google Play Store.

NFC tag is a quick and efficient way to quickly push information to your phone and these little smart tags can replace bar and QR codes, and could even be used instead of Bluetooth in some cases. You will probably have noticed small NFC tags next to advertisements near bus stops, stickers in shops, or may have even come across the clever idea of using NFC enabled business cards.

How the NFC tag works

NFC tags are passive devices, which means that they operate without a power supply of their own and are reliant on an active device to come into range before they are activated. The trade-off here is that these devices can’t really do any processing of their own, instead they are simply used to transfer information to an active device, such as a smartphone.

In order to power these RFID tags, electromagnetic induction is used to create a current in the passive device. We won’t get too technical on this, but the basic principle is that coils of wire can be used to produce electromagnetic waves, which can then be picked up and turned back into current by a another coil of wire. This is very similar to the techniques used for wireless charging technologies, albeit much less powerful.

The active devices, such as your smartphone, are responsible for generating the magnetic field. This is done with a simple coil of wire, which produces magnetic fields perpendicular to the flow of the alternating current in the wire. The strength of the magnetic field can be adjusted by varying the number of turns in the wire coil, or increasing the current flowing through the wire.

However, more current obviously requires more energy, and very high power requirements would not be desirable for use in battery powered mobile technologies. Hence why NFC operates over just a few inches, rather than the many meters that we’re used to with other types of wireless communication. 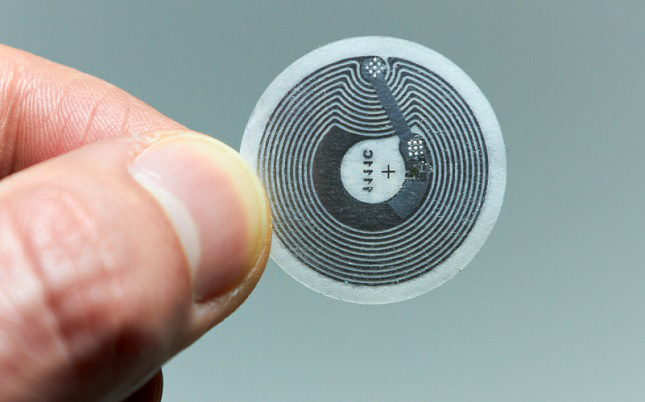 The passive device works in the same way, just in reverse. Once the passive device is in range of the active device’s magnetic field, the electrons in the receiving coil of wire begin to produce a current that matches that in the transmitting smartphone. There is always some power lost during transmission through the air, but over short distances the current generated is enough to power the circuitry in the smart NFC tag.

These circuits are fine tuned to a certain frequency, which increases the device’s sensitivity to charging frequencies. This allows for a maximum transfer of energy across the air. Once the smart NFC tag is powered up, it can sync up and send data over the 13.56MHz NFC transmission frequency at either 106, 212 or 424 Kbps, just like your regular NFC communication between phones or other larger devices.

NFC tags communicate using the ISO 14443 type A and B wireless standards, which is the international standard for contact-less smartcards, used on many public transportation systems. This is why NFC devices can be used with existing contact-less technologies, such as card payment points.

There are a range of different smart RFID tag types available, each different storage levels and transfer speeds. Tag types 1 and 2 come with capacities between just a tiny 48 bytes and 2 kilobytes of data, and can transmit that information at just 106 kbit/s. Although that may sound quite small, especially compared to your typical SD card, that’s enough data for some very simple pieces of information, such as a website URL, and is all you need for most basic NFC tags. These NFC tags are designed to be highly cost effective, and can also be re-used if you want to change the data stored on them.

NFC payment terminals are increasingly common, as consumers begin to make use of Android, Apple and Samsung Pay. 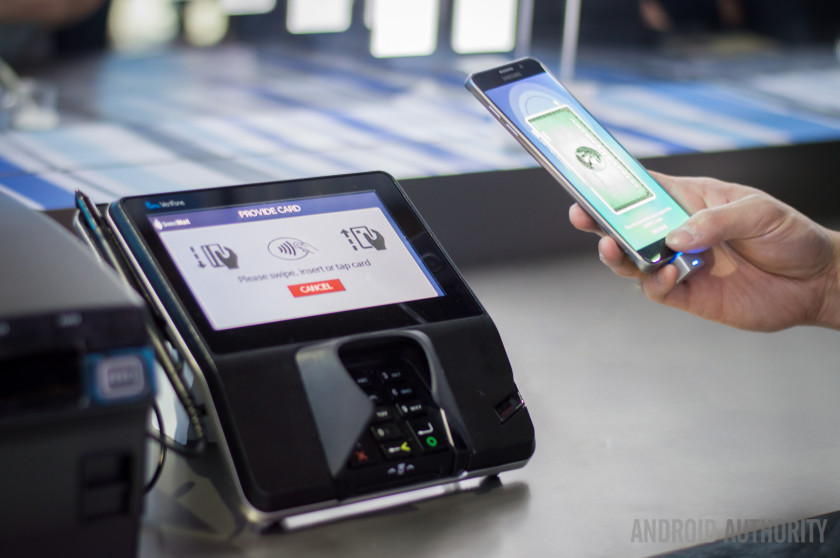 Type 3 uses a different Sony Felica standard, and can transfer data at a slightly faster 212 kbit/s. These tend to be used for more complicated applications, but sadly can’t be rewritten. Similarly, type 4 is again read-only, but has a larger memory capacity of up to 32 kbytes and communication speeds of between 106 kbit/s and the maximum NFC 424 kbit/s. Tag type 4 works with both type A and B of the ISO14443 standard.

The strongest argument in favour of NFC, over other forms of short range wireless communication, is that RFID tags are incredibly cheap to make and maintain, but can still be used for a wide range of applications. With very simply circuitry and very few components, RFID NFC tags can be produced on mass for very low unit costs.

Combine low costs with the absence of any power requirements, and you have a cheap yet effective way of quickly communicating with other smart devices. From launching applications, to exchanging web addresses and purchasing a rail ticket, NFC technology aims to make our lives that little bit more convenient just by using our smartphones.